6 Challenges Australian Businesses will face in 2018

Although it feels like just yesterday we made our New Year Resolutions for 2017 (cue the collective ‘whoops’ as we all remember the empty promises we made to ourselves), 2018 is just around the corner. 2018 will bring with it a wealth of change and opportunities. House prices are set to decrease, self-driving cars are going to increase, and Trump’s reign is one year closer to its end. 2018 will also bring new challenges, changes, and opportunities to Australian small and medium business owners. Below are 6 of the biggest challenges we can expect in 2018. 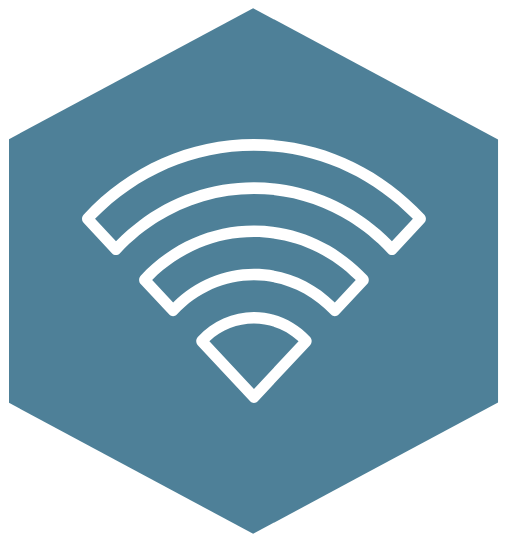 The Australian government has rolled out its long awaited NBN fixed broadband services.

Initially promising a lightning fast fibre-to-the-premises roll out (FTTP), the government abandoned it for a fibre-to-the-node (FTTN) system.

This system relies on the existing cooper wire to deliver internet from the node to your home.

Small business owners have already begun to voice their complaints of the slow speeds, claiming the NBN rollout and internet provision have cost their businesses hundreds of thousands of dollars.

Slow speeds during peak times are a common complaint. Many claim slow speeds have caused potential customers to leave their site without making a purchase.

Slow speeds have also hindered communication between the business and clients.

Reasons given for poor cash flow include poor strategic management, lack of good records, and trading at a loss. 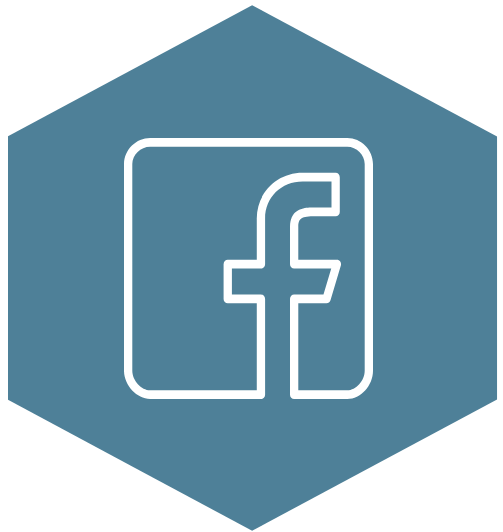 One tab is reserved for posts by friends, family, and promoted posts. The second tab shows content from organisations and pages that the user has either liked or followed, or is likely to be interested in.

Businesses exposed to the test have reported a decrease in organic reach, and are being forced to ‘pay to play’ to have their posts and content shown to their customers and communities.

While Facebook states they have no plans to roll the test out further, there is a potential for increased reliance on promoted posts and Facebook ads. 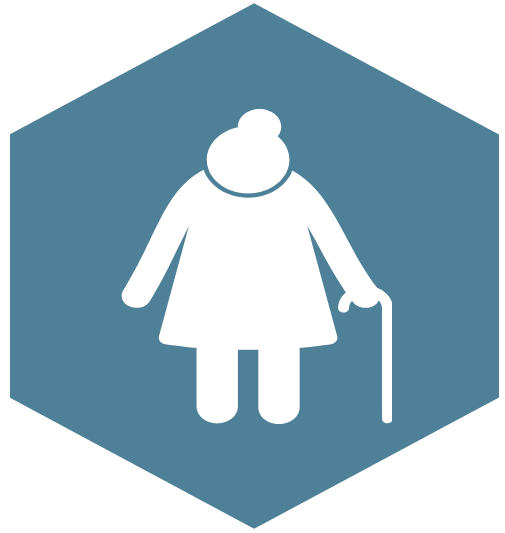 Many small business owners do not pay themselves superannuation, with the Small Business Ombudsman spokesperson stating that the super balance of owners is “unlikely to be sufficient”.

Many business owners hope that their retirement will be funded by the proceeds of selling their business. However, many companies are simply not growing at a profitable rate, leaving some business owners concerned about their future. 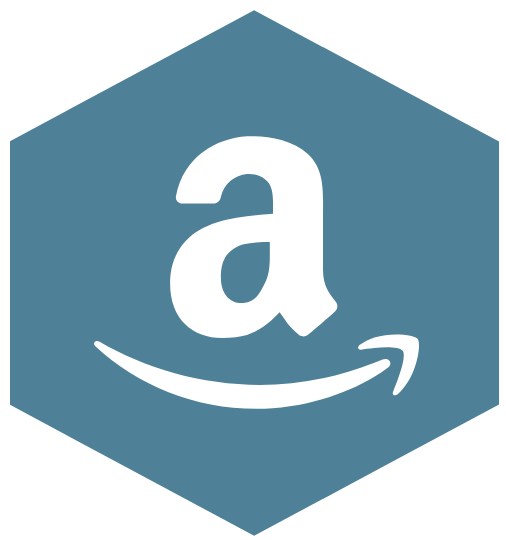 Amazon, one of the largest retailers in the world, and larger than any Australian retailer, has landed at our shores and has presented itself as a force to be reckoned with.

The implications of Amazon on Australian retailers could be massive, affecting retailer profits by prompting more consumers to shop online.

Fashion, electronics and sporting retailers are likely to be the most disrupted, while those selling hardware, auto parts, and groceries are least likely to be affected.

Slow internet speeds, increased competition, and limited cash flow are all likely to impact businesses’ ability to grow at a saleable rate.

According to the Australian Bureau of Statistics, more than 60% of small businesses Australia fail during the first three years of establishment. Very few continue to grow at a scaleable rate.

Luckily, growth is a problem that can be addressed through measurement, mindset, innovation, marketing, and culture.